Dave Schedin, CompuTrek's Founder and Principal Consultant, has over 30 years of experience in the ever-growing automotive field. In response to a need for tracking productivity and efficiency in his own management career, he developed the CompuTrek Management System while working in the dealership world. He continued to refine the system in his own independent automotive repair shop, resulting in a better understanding of earning potential. Implementation of these systems for increasing production and marketing resulted in additional profits as well as high customer satisfaction and retention over time. These proven systems are now available to you, the business owner, in modules to fit your specific needs and requirements. (To find out more about these systems please visit The Systems page. )Dave SchedinDave completed the GM University of Automotive Management's two-year course, and both the graduate class and Business Management for Service Managers Course. To contact Dave, email him at info@computreksystems. com 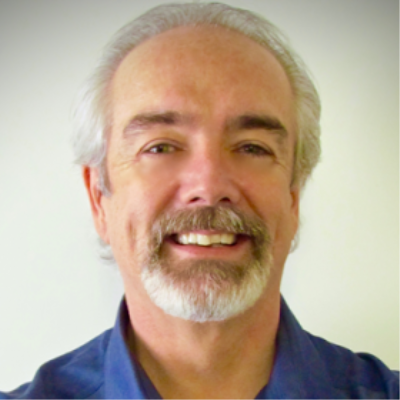 Dave began his career as a young lad in an independent shop in ’79 and began working as an Apprentice Tech advancing to a Master Level Driveability Tech. In ’86 he moved into the dealership arena as a Lead Driveability Tech and obtained both the Chevrolet and ASE Master Technician status and became a Shop Foreman overseeing 24 Techs, Assistant Service Manager, Service Manager to Fixed Operations Manager. In ’97 Dave started and managed “Dave’s Auto Repair” in the Pacific Northwest where he took that business to a near
million dollar sales level in under FOUR years by implementing and continuing to developing the “CompuTrek Automotive Management Systems.”